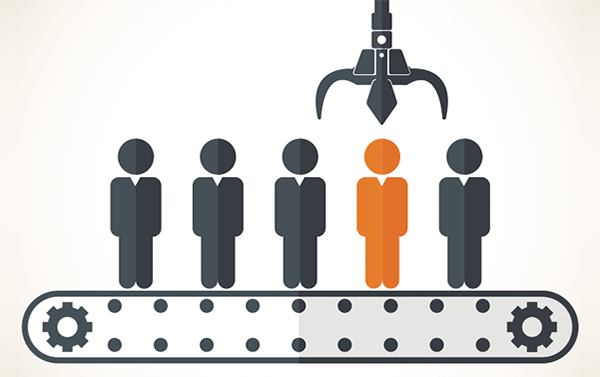 Are you having trouble finding the employees you need to meet customer demand and effectively grow your business? If so, you’re not alone. America is experiencing an unprecedented skilled labor shortage — and it’s preventing a number of home improvement and repair businesses from reaching their full potential.

Construction is expected to add jobs at the second-fastest rate among U.S. industries between 2014 and 2024, according to Bureau of Labor Statistics forecasts. But business owners are struggling to fill open positions. In fact, a recent HomeAdvisor survey concludes that while half of HomeAdvisor survey respondents plan to hire one to three skilled workers in the next 12 months, 76 percent of them feel it will be hard to find those new employees. And 93 percent believe their businesses would grow in the next 12 months if not for hiring challenges.

“The labor shortage is a major problem in the industry — especially for service companies where construction has picked up,” says Rob Urban, founder and former owner of WireNut electrical services. “It’s the biggest reason I sold my company in 2012.”

With experience building a successful home services business — and with the 20/20 hindsight gained from selling that company at its peak in the face of hiring challenges —Urban offers the following tips for safeguarding your staff against the skilled labor shortage:

“Hiring the right person eliminates crises later on,” Urban says. “You should always be recruiting so you can be picky in who you hire. And never put yourself in a situation where you have to hire out of desperation; it could destroy your reputation.”

Want to learn more about America’s skilled labor shortage? Read HomeAdvisor CEO Chris Terrill’s recent contribution to Fortune Magazine. And, check out HomeAdvisor’s 2016 report, titled: The Skilled Labor Shortage: Where Is the Next Generation of Craftsmen?

About Rob Urban: Rob Urban is founder and former owner of Colorado-based electrical services company WireNut, the 2011 and 2012 recipient of the Inc. Magazine’s Inc. 5000award for fastest-growing privately held company in the United States. Under Urban’s eight-year leadership, WireNut grew to be one of the largest, most profitable electrical contractors in the country, serving 12,000 homeowners annually while maintaining an A+ BBB rating. Most recently, Urban employs his business acumen in value investing and his role as a service pro consultant to HomeAdvisor.